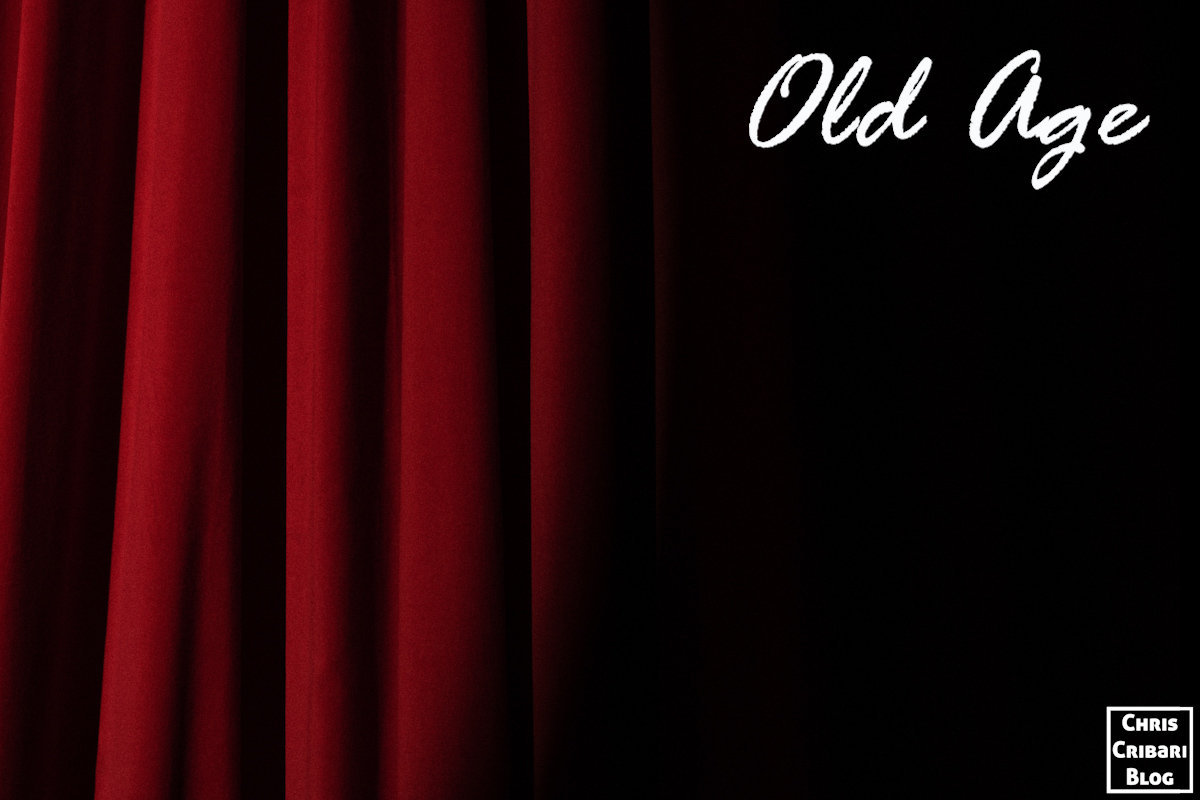 Here is a poem that I wrote on February 15th, 2022. It was inspired by my fear of growing old.

All the world’s a stage.

Old age is its own birdcage.

Actors ready for their part to play.

Speaking lines, but nothing to say.

The show starts with the casting call.

Not you sir, but someone big and tall.

Not you mam, but someone we can catcall.

They’re staged like pretty dolls in a dance hall.

From here the rehearsals begin for this cast.

Practicing until emotion is first and thought is last.

Knowing only caricatures of humans long since past.

In the hustle for youth we neglect the long trek to truth.

We’re perverted like the family in that one film Dogtooth.

Our chase for dried-out fountains of youth causes God’s ruth.

But isn’t pretending not to age avoiding ultimate assuage?

That this farce of unblemished deity deprives souls of sage?

For so long I thought becoming old was itself sin’s final rage.

Now I see that it’s a return to form before we turn the last page.

With that, Godspeed and Jesus bless.